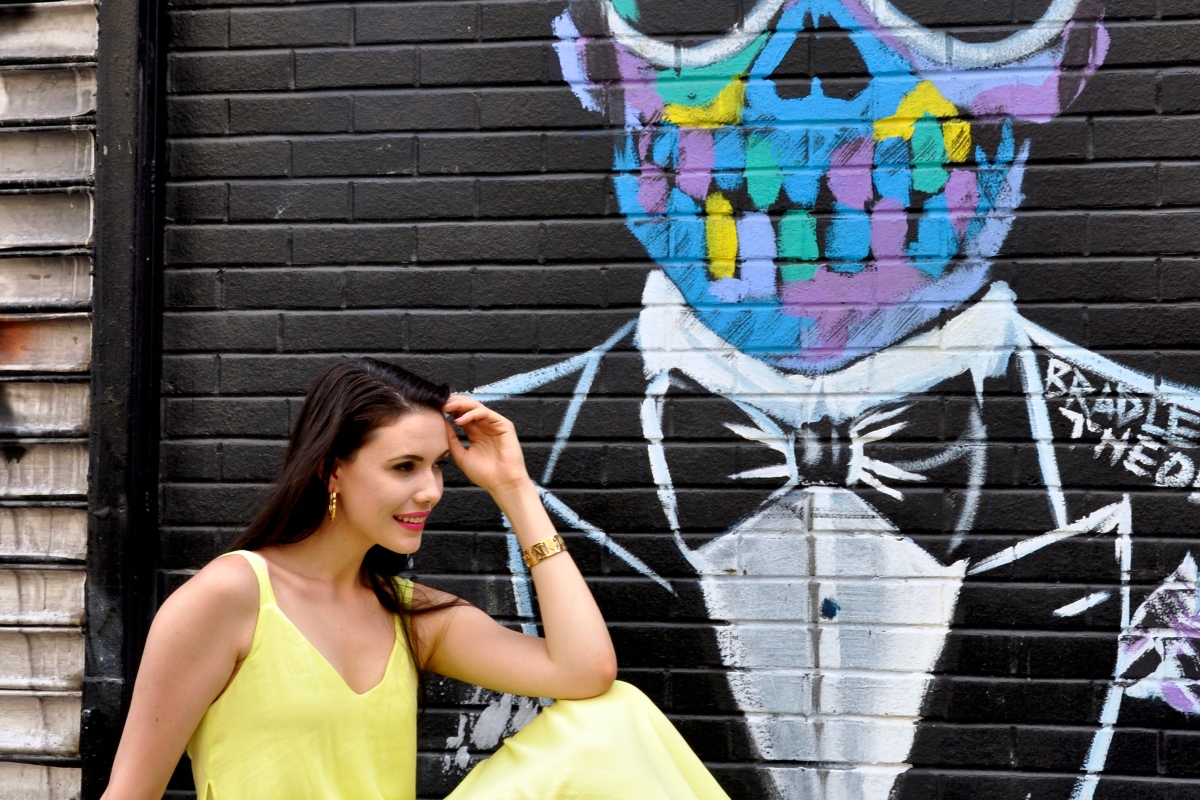 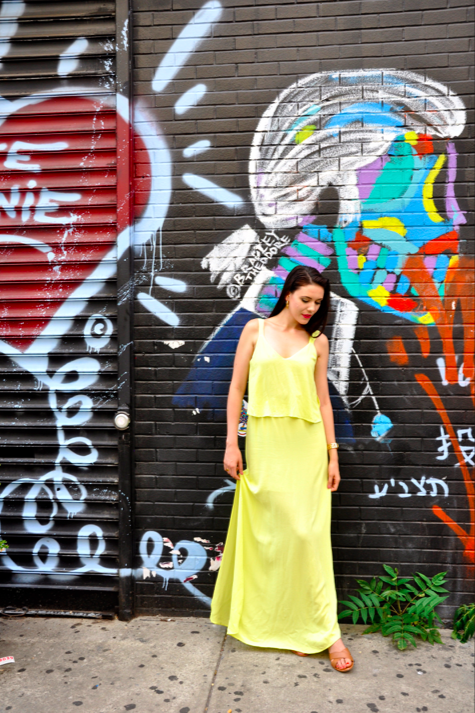 “Love all, trust a few, do wrong to none” -William Shakespeare

“We know what we are, but know not what we may be” -William Shakespeare

“God has given you one face, and you make yourself another” -William Shakespeare 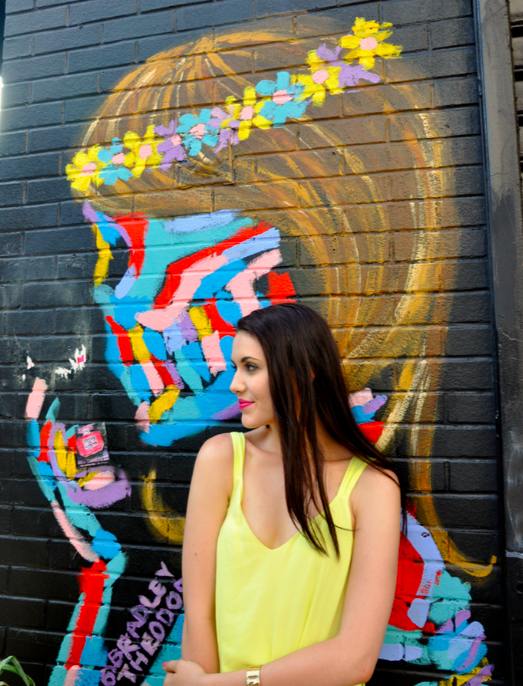 “To do a great right do a little wrong” -William Shakespeare

Bradley Theodore (@bradleytheodore) is hands down my favorite graffiti artist.  He is best known for portraying fashion icons, including Karl Lagerfeld and Anna Wintour, in a colorful, skeletal way.  His is most recent work consists historical icons, such as Queen Elizabeth, and infamous stars, including Audrey Hepburn and Marilyn Monroe.  His work can be found in galleries and on the street throughout the world, specifically in major cities like New York City, Los Angeles, London, and Hong Kong.  In New York, most of his street art is found in Soho and the LES.  The above are found on Rivington and Ludlow in the LES.

One thought on “Brighter Than Sunshine”